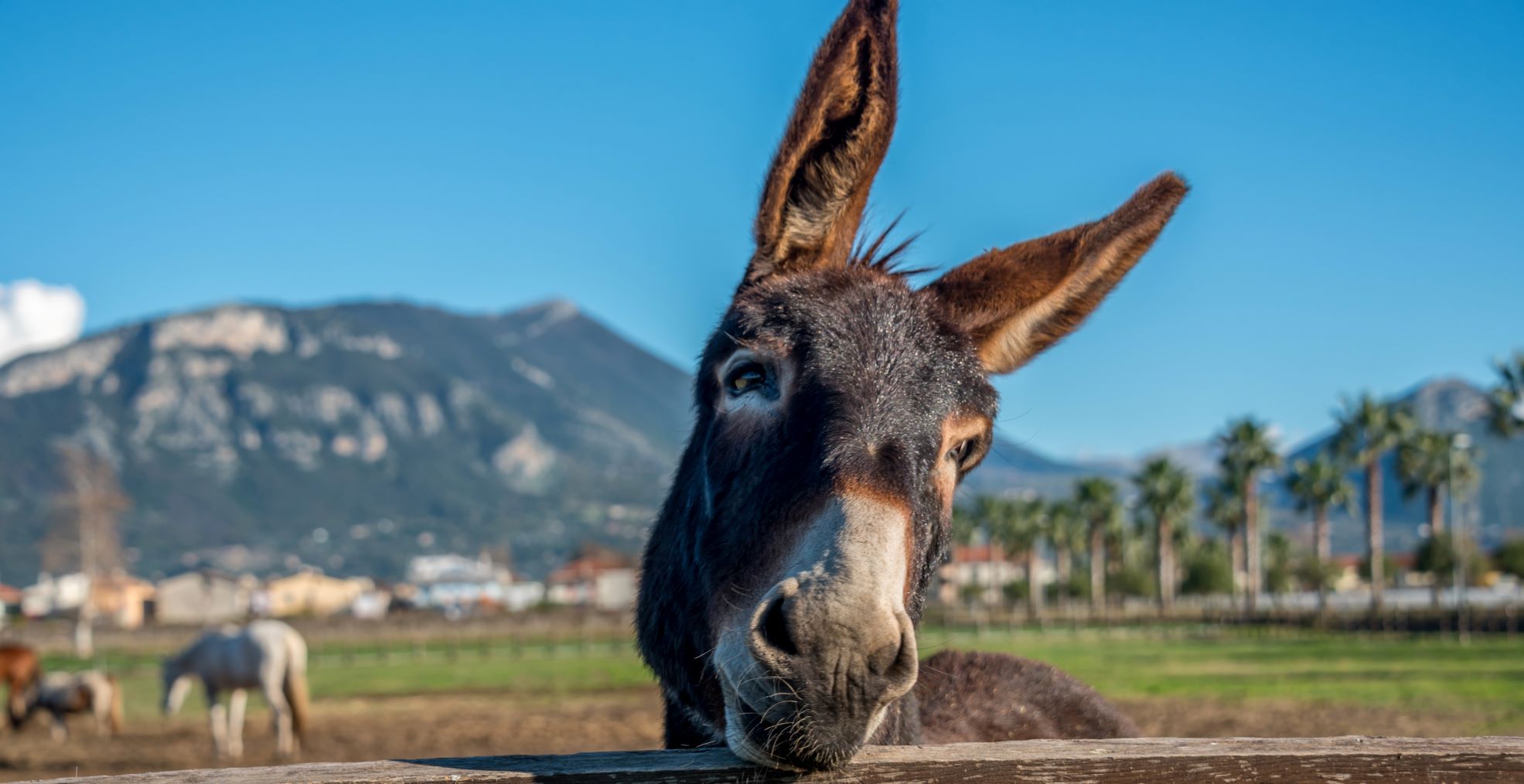 Our web programmer Richard Thomas recently removed himself from consideration for a significant new business opportunity—after receiving a series of abrasive communiqués from the organization’s top executive (a physician). The last of which concluded with a direct order: “From now on, you will refer to me as Dr. [Whatever].”

Shortly after that decision, Richard’s partner Wesley mentioned it to a friend—who told him, “I didn’t want to say anything before, but I saw Dr. [Whatever] as a patient once. And he was not a friendly person.”

Richard told me his story, in part, because he knows my agency’s longstanding policy: We don’t work with a-holes (which, of course, is the print-friendly version of the word). For the sake of argument, I define an a-hole as someone who gets most of his or her pleasure by taking it from others.

Now, does that mean we don’t work with clients who demand their money’s worth—and get mad if we don’t deliver? Of course not; that’s what clients are supposed to do. But we will not work with that personality profile described above, for two reasons: 1) They’ll make your life miserable while you’re working with them, and 2) They’ll usually invent some reason to screw you in the end.

Talking with Richard made me realize there’s another reason—and one that’s equally important: Working with a-holes (particularly well-known ones) is bad for your reputation, and your brand. Which means it’s bad for business. It’s a case of guilt by association, and everybody’s a judge.

Years ago, I worked for a shop whose main client was in a controversial industry (one I don’t particularly admire myself), and lemme tell you: When my job description was expanded to include new business, my introductory calls to prospects routinely ended shortly after I answered the question, “So who are some of your clients?”

The point here is that—whether you like it or not—your brand in the marketplace is often defined as much by who you work with as it is by what you do and how you do it. Which is why your core messaging strategy should at least imply what kind of clients or customers you want to serve—and don’t want to serve. Which is one reason why I’ve always loved DavisDenny’s brandline: “We do good work for people who do good work”.

I’m now working with a great young builder, Daniel Murray, whose construction company has a unique way of doing business: Full disclosure on every expense involved in a budget—all the way down to his job-related cell phone charges. It’s a policy that’s been consistently well-received, but he’s learned—the hard way—that there are certain types (yeah, you know who) who’ll contest any number of his perfectly legitimate expenses. Why? Because that’s what those people do. Which is why a critical part of the brand strategy we’re developing for Murray Building Company will include the same subtle message implied in DavisDenny’s brandline: If you’re one of them, don’t call us. Please.

At the same time, there are plenty of otherwise good companies whose branding places them in a distinctly negative light. I can’t think of a better example than GoDaddy—which, judging from their ads, has defined its core market as oversexed teenage NASCAR fans in rut. Imagine how that sleazy campaign makes the good people of GoDaddy feel about working there.  Imagine how many prospective customers that campaign has repelled over the years. CEO Bob Parsons has heard the criticisms. He doesn’t care. Sounds like an a-hole to me.

And yes, as Mr. Parsons clearly demonstrates, there are plenty of companies doing quite well for themselves despite having major a-holes in charge (even some, shockingly, in my industry). And while there’s a natural tendency to resent—or even envy—their success, you’re better off feeling sorry for them. I know I am. And as a business owner, I have the luxury of avoiding them. But if you don’t have that luxury, remember: Nights and weekends, you get to be around people you like. A-holes have to be around themselves all the time.

Originally published in the Birmingham Business Journal May 7, 2010: bit.ly/a-holes