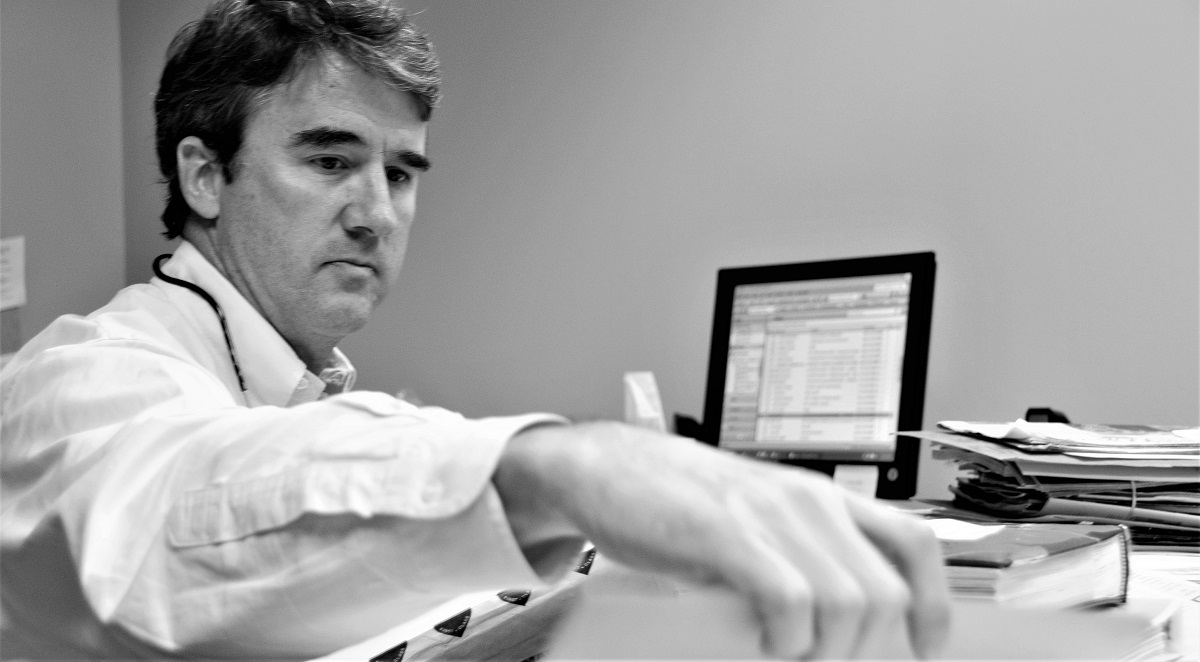 How a veteran mediator doubled his practice in 6 months

Bill Ratliff has been a partner in the Birmingham law firm of Wallace Jordan Ratliff & Brandt since 1985, and first trained as a mediator in 1996. He’s dedicated his practice to mediation full-time since 2007.

In late 2016, Bill hired us to help him promote his practice — which he’d built, over 10 years, almost entirely on Word of Mouth.

Our strategy?
A content marketing campaign — built around a blog that we branded, nominally, as an independent source of mediation advice and information, with Bill as the author and publisher. We developed the name & masthead, and continue providing Bill with ongoing support — editing his articles, suggesting images, and writing copy for the emails & Social Media posts he uses to promote the articles.

Results
Bill’s blog went live January 18, 2017. Within six months of the campaign’s launch, his caseload for 2017 had reached his total caseload for the previous year.