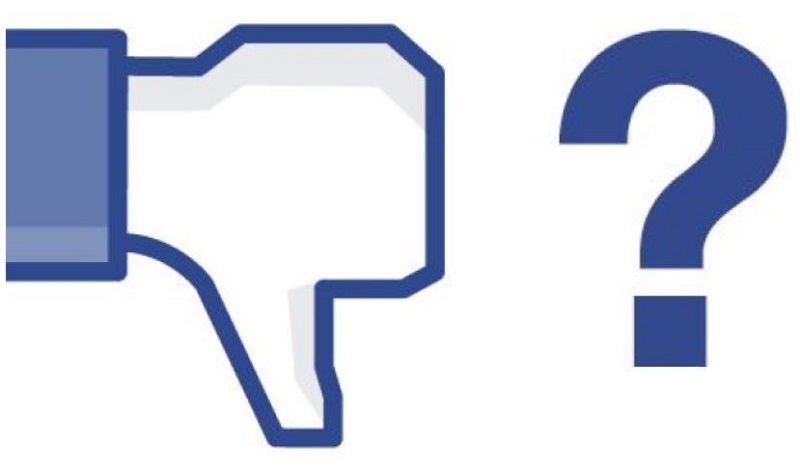 Yes, if you’re doing it like most companies are.

You probably know that anyone under 25 will tell you Facebook is not cool — and hasn’t been for years. So why did the company exceed its 2015 revenue ($17.93 billion) by the end of Q3 last year? Because Facebook works. For a lot of different marketers, in a lot of different industries. Including an industry I’ve served for years: Trucker Recruiting — where larger companies spend millions advertising to replace fleets that typically average 100% driver turnover every year.

As a paid advertising medium, Facebook is an effective resource, to be sure — but it’s the free part of Facebook that can be invaluable in positively influencing the way existing and prospective employees & customers think about a company. When it’s done right, you can engage more people faster, cheaper and easier than virtually any medium ever.

So why are so many companies doing such a lousy job on Facebook? Based on the dozens (if not hundreds) of pages I’ve visited over the years, I’d say the main reason is: All they talk about is themselves.

But isn’t that what you’re supposed to talk about?
Let me clarify. Of course a company Facebook page is supposed to be about the company. But a good Facebook page starts with an effective messaging strategy. And an effective messaging strategy starts with defining 1) What makes the company unique, 2) What kinds of customers (and/or employees) are the best fit for you, and 3) Why they’d be happier buying from you (and/or working for you) than the competition.

So what can you do for them?
For starters, you need to develop a voice and a personality for your company’s Facebook page that speaks to your Fans and Followers like they’re friends. A good Facebook post is the start of a conversation, not a speech. Once you’ve established your voice, it’s a lot easier to judge the potential of any post — simply by asking, “Does that sound like us?” So yes, it helps to have a good ear for your company voice. If you don’t, hire someone who does.

Consider this little company’s example.
Baggett Transportation is a family-owned company here in Birmingham with about 130 drivers. They have an exceptionally effective Facebook page. They enjoy a base of nearly 4300 Fans — and added 50 more just during the week I wrote this piece.

Over the years, they’ve published posts that have reached up to 11,000 people without a penny being spent in promotion — and others that reached more than 45,400 at a cost of well under 0.2¢ per person reached.

Compare that to a much bigger company across town.
Barely 5 minutes from Baggett, there’s a company with more than four times as many drivers in their fleet. Their Facebook page has a following of 1840, which is not bad. But when you consider the ratio of Facebook Fans to drivers employed by the company, it’s less than one-tenth what it should be — assuming Baggett’s ratio is the benchmark.

Worse still, they published 3 posts last October, one in November — and none since then. I wouldn’t be surprised if they abandoned the page due to utter lack of Post Engagement among their followers. Which would be no surprise; their posts are pathetic. Altogether, that’s nothing short of negligence on the part of the page’s managers.

So what makes Baggett’s page so much more effective?
For starters, Baggett developed a solid messaging strategy with a distinctive company voice — and they consistently execute on that strategic blueprint. Just as importantly, Baggett’s page managers understand the tactical tricks that increase engagement. Such as? That’s a column for another day, but here’s one easy tip for you: When posting pictures of people, close-up shots almost always generate better reach and engagement than head-to-toe (or wider) photos. Who knows — maybe that’s why they call it Facebook.