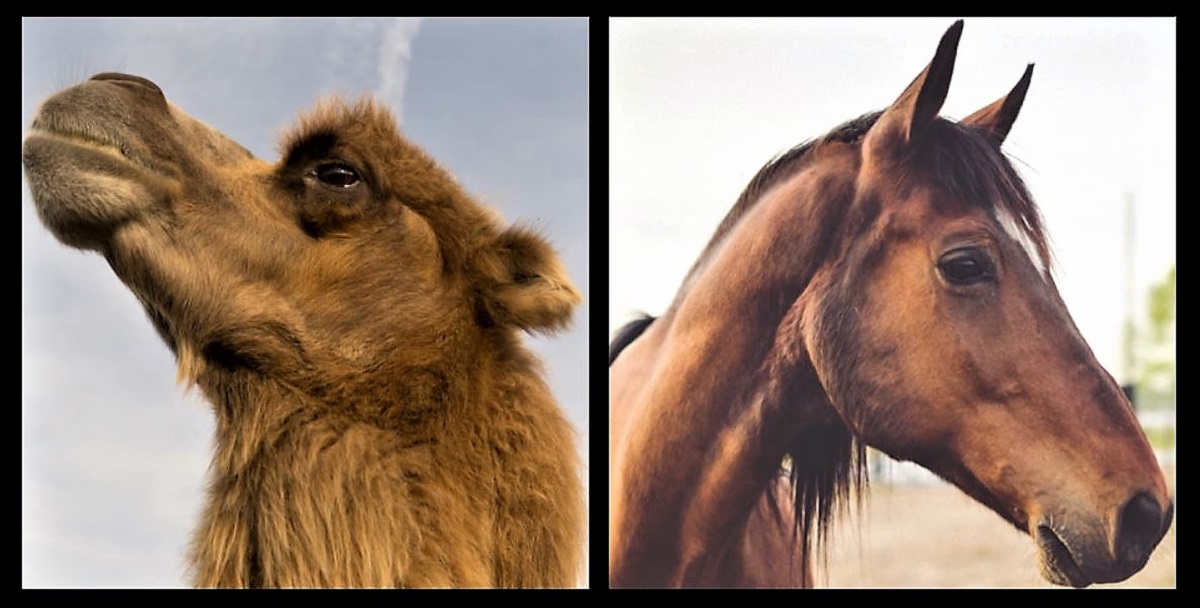 There’s an old ad-biz saying I’ve been repeating ever since I first heard it in 1991: “What’s a camel? It’s a racehorse designed by committee.”

That came to mind when my longtime friend (and occasional client) Jeff Roberts told me he needed an ad celebrating Tractor & Equipment’s 75th year in business — and all the people who’ve led the company over the years. “Oh fabulous,” I’m thinking, “let’s do an ad about how great we are.”

Jeff then handed me a print ad his CEO had seen, for a human resources company, with the letters ‘HR’ created to look like a building under construction. “At the top of the ad, Dan wants you to make a ‘TEC’ that looks like that.”

Now we had a tactic in search of a strategy, for an ad telling everyone how great we are. Who wouldn’t love to see that?

Jeff had told me that once Dan sets his mind on something, you’d better give it to him. Which had me wondering if there was any point in trying to convince Dan (whom I’d never met) that the focus of our message really needed to be on how we benefit, and care about, our customers.

There was. The guy’s not CEO for nothing. And that big ‘TEC’ at the top of the ad? I liked it (and the ad itself) a lot more than I ever thought I would.