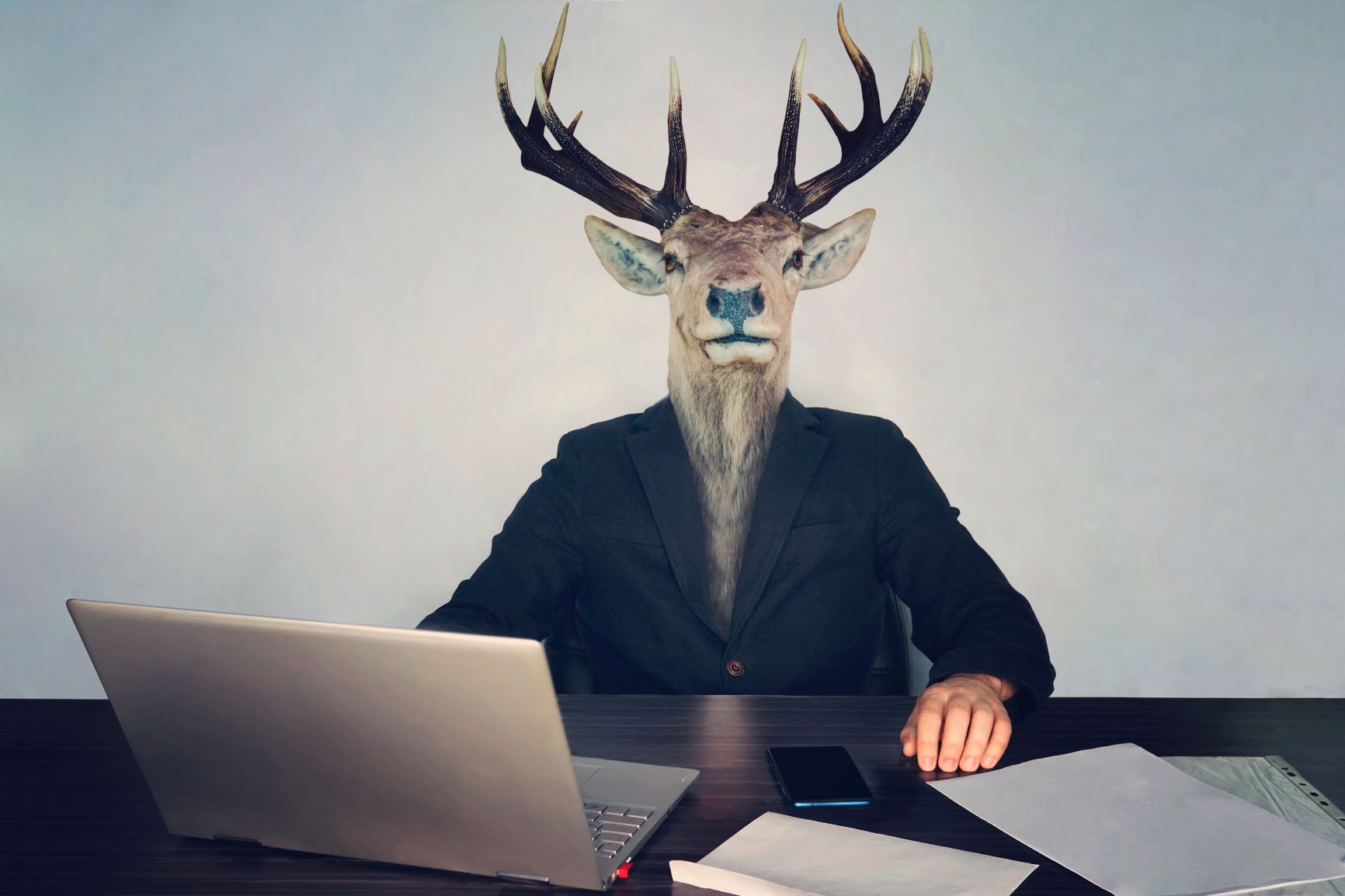 (Confessions of a NumLock)

Over the past several months I’ve had three paradigm-shifting experiences in my personal relationship with the computer. The first occurred last April. My office email program crashed, and I lost every single message I had sent over the previous two months. Several hours after I regained consciousness, I found myself completely at peace with the situation.

If anything, the loss of some 2000 messages (the vast majority of which were business related) was liberating. It felt like starting over. In a good way. And because my agency has a strict policy of working only with clients we like and respect (making post-mortem He Said / She Said incidents extremely rare occurrences for us), it never came back to bite me.

A couple months later, our longtime newspaper carrier retired. Immediately, the paper started coming late every day. After several days, I emailed the Circulation department (in so many words) that I had actually been perfectly happy, thank you very much, with 5:00 AM delivery—as opposed to the new random arrival times, none earlier than 6:00. Circulation responded, in part, “The paper isn’t late until 6:30.” Bad answer. I canceled my subscription.

After all, I reasoned, everything I get in the paper (and infinitely more) is right there on the Internet. And just think of all the innocent trees I’ll save.

My first few paper-free mornings were an adventure. The world was my playground, in living color and high fidelity sound. Then over the next few weeks, I noticed a genuine sense of disorientation in my days. Although I’d rarely ever read the paper cover to cover (and still rarely do), what I missed, for starters, was the structure it provided. More than that, I missed the connection it gave me to my own community. (More on that in a minute).

Finally, this past month, after years of playing my various Pandora radio stations (free of charge) an average of maybe 10 hours a week for over five years, I figured the least I could do was spring for a one-year Premium subscription. Which, by the way, costs me a whopping $3 a month. Almost immediately, I found myself enjoying Pandora significantly more than I had when it was free.

Why? For one thing, the fact that I’m now paying gives Pandora a tangible value it didn’t have when it was free of charge. But just as importantly, I’m now connected to the folks at Pandora, as a committed supporter of that very service I now value so much more. OK, so it’s not like we go out to lunch and plan playdates for the kids, but at least they’re no longer just the URL where I get free tunes on demand.

As an example of the place computers have assumed in my life, it would not be unusual for me, in a single day, to: Send and/or receive 150 emails. Review and delete a couple dozen of the 4800+ reader comments in my blog’s Inbox. Post messages on LinkedIn, Facebook and/or Twitter that (if forwarded, commented on, or re-Tweeted) could ultimately reach tens of thousands. And have exactly zero meaningful conversations with anyone outside my office.

Granted, the computer—particularly through Social Media—has dramatically expanded the reach and frequency of my regular contacts. But how well can you really get to know someone 140 characters at a time? And don’t even ask me to recount all the email mis-communiqués I could have prevented just by taking the time to pick up the phone. Not to mention the number of valuable face-to-face opportunities I’ve missed because it felt more “productive” to spend all day banging the keyboard.

Far as I can tell, my devastating personal charm in social situations remains intact. But that too could be a delusion. Maybe 18 years of faithful screen-gazing has utterly dulled my “shut up and listen” radar. (Come to think of it, I do find myself not infrequently hearing words to that effect in conversation with my wife.)

So what about you: Is there still life outside the computer in your life? I’d really like to know. So if you have a moment to spare in the near future, txt me, K?  😉

This column was originally published in the March, 2011 issue of B-Metro Magazine.