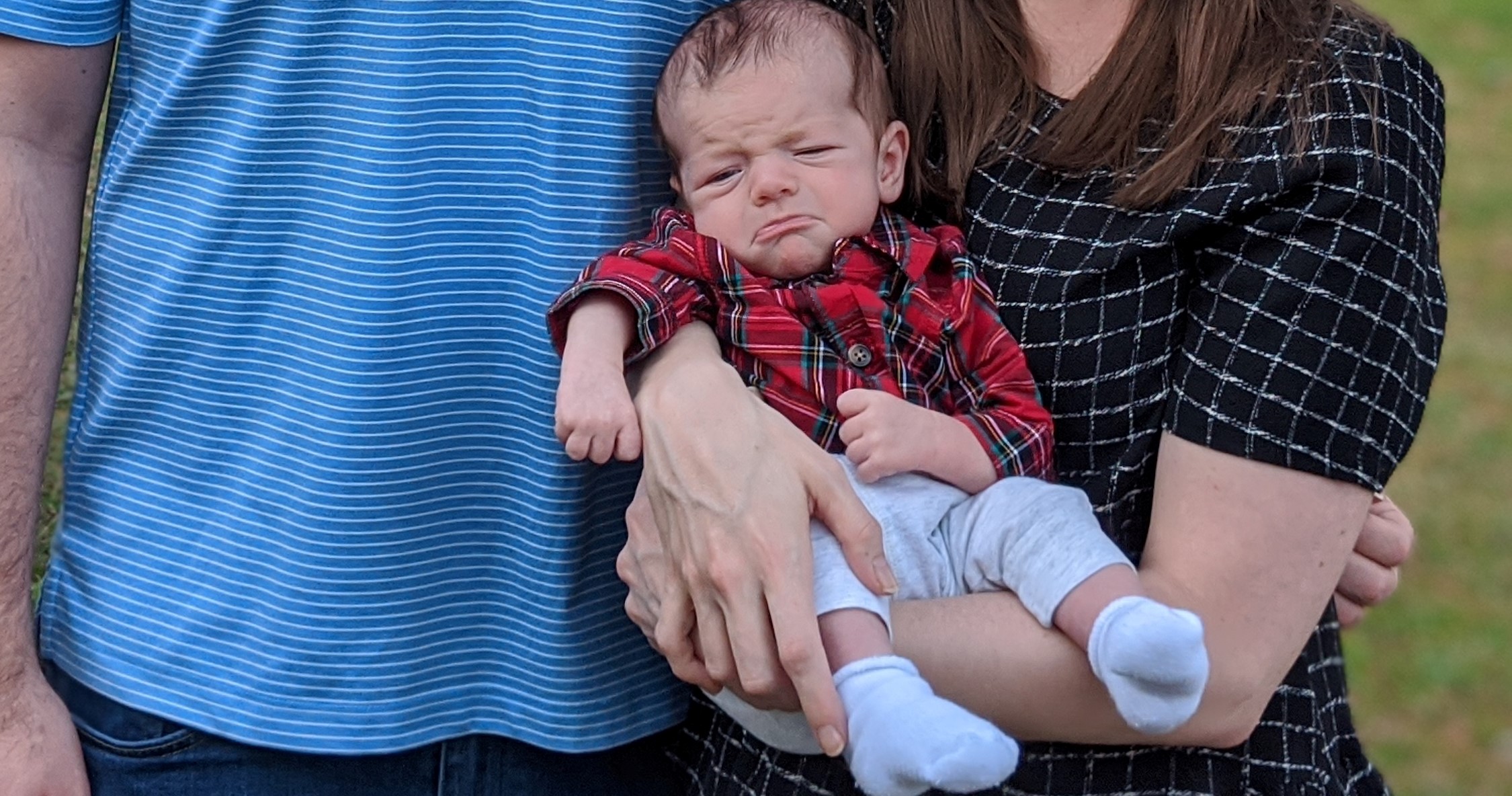 Dunn Building Company is a client we’ve long enjoyed working with. Aside from being consistently friendly and reasonable people, they’ve allowed us to do some pretty Out Of The Box creative work—compared to the typical construction company’s stuff. Like this ad:
Click Here

Anyhow, they recently asked us to produce an employment recruiting ad — so I called my contact at Dunn (Brett Clark) to discuss our selling message. During that brief conversation, the part that stuck-out to me most was this: “We basically have zero turnover here.” He then sent me some additional info—including the fact that Dunn had been named one of the Birmingham Business Journal’s 10 Best Places to Work in 2008.

Together, those two nuggets led to this eye-catching headline (and roughly-worded intro sentence)—which I dashed-off and sent over to Brett for consideration:

FOR THE FIFTH STRAIGHT YEAR, OUR
EMPLOYEES GAVE US A BIG FAT ZERO.

It turned out that (while Dunn’s executive leadership has indeed remained constant), they’d had an office person move to another company in the last couple years—so my headline didn’t work.

About half an hour later, I hit on a second idea I liked a lot more. This one based on another comment of Brett’s: “Everybody gets along here. There aren’t any egos or fights.” In a high-pressure industry like Construction, that’s pretty neat. And pretty unique. So here’s what I sent them:
Click Here

They didn’t get it. Which is, of course, an Ad-Man’s way of saying They didn’t like it. What’s more, it started a multi-part Reply All discussion, primarily among Dunn folks who haven’t been involved in marketing in the past. Here are some of the comments that discussion generated:

—What do you think about dull???? I think “fun” or something similar would be better.

—We need to make sure that people understand what we do. Therefore, words like concrete, steel, roofing, craftsmen, quality should try to be incorporated if possible.  It doesn’t have to be a straight list of services we provide…we should be able to play on these words in some way. (…craftsmen looking for a ‘concrete’ company, look no further than DUNN…)

—Another thought may be something like…our commitment to family is as strong as the steel we hang.

Those messages were all waiting in my inbox this morning (Friday the 13th). And since their “Dull” ad had pretty much been the highlight of an otherwise dreary week, I decided I’d go ahead and send them exactly what they asked for. It took about 15 minutes:
Click Here

Guess what? They got that one. More importantly, they understood that I really did send it to them in good fun—NOT as a thumb to the nose.

True, I still think the “Dull” ad would work very well for Dunn. But you know what? They hired us to produce an ad for Dunn. Not Hare Communications. Besides, how can you not love a client who gives you permission to post a Behind The Scenes At The Sausage Factory blog entry like this one?

Moral: Work with people you love working with. It’s a lot more rewarding, and fun, than getting your way all the time.