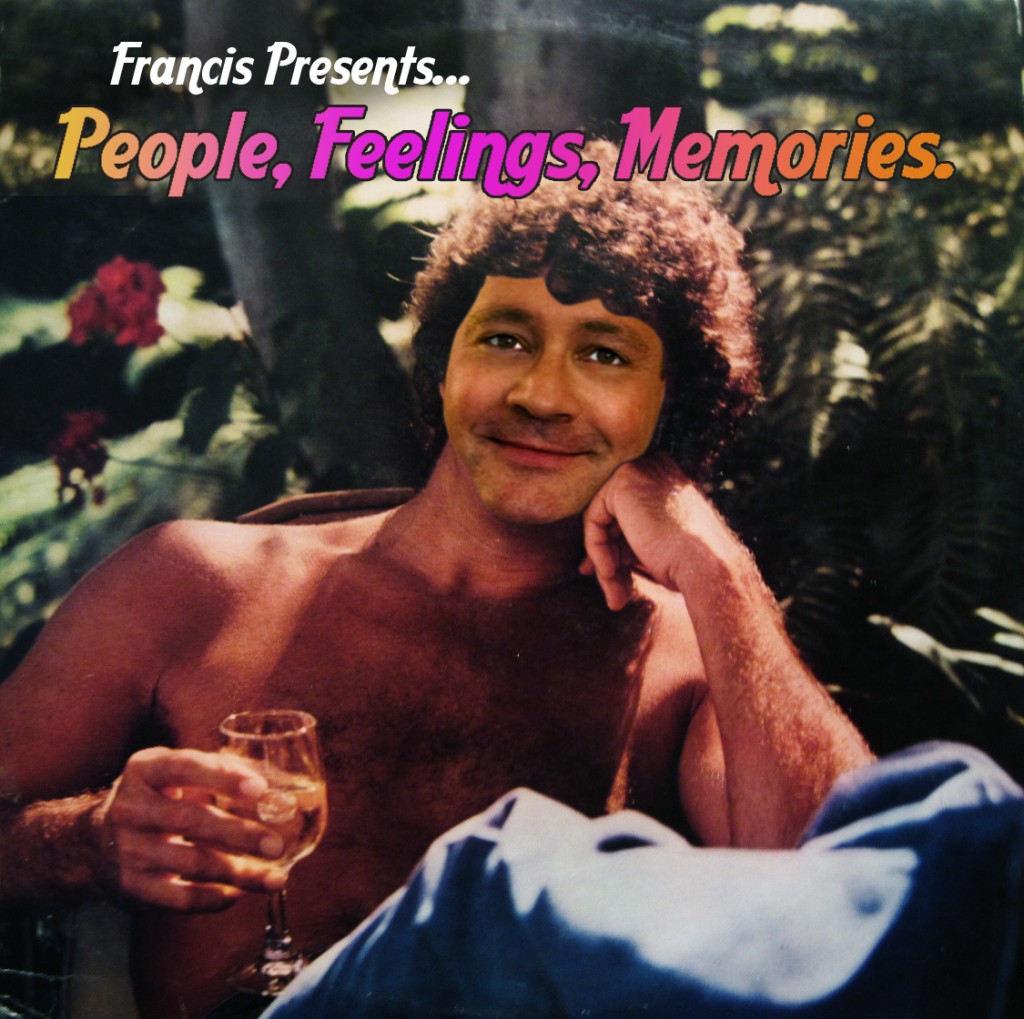 This column, its 87-song Playlist, and easily 12 hours of listening time over past few weeks—were directly inspired by a brief clip from the new Will Ferrell / Mark Wahlberg buddy-cop movie. The team receives radio orders to Bust A Perp. And not just any Perp. The big one. So for that extra blast of adrenaline, Ferrell cranks up his Perp-Busting music: The Little River Band’s soft rock staple, “Reminiscing.”

My first reaction to that clip was near-convulsive laughter. My second reaction was, frankly, a bit unnerving. I realized that I love that song. And a bunch more like it. Which is why it’s been an altogether unexpected pleasure discovering a long-buried truth: Deep inside the guy who’d like to think that he still knows what’s cool, there’s a clueless, middle-aged dad swooning over the Starland Vocal Band’s “Afternoon Delight”.

The question I’ve been wrestling with ever since is, how can a self-respecting hipster fall under the spell of a genre that ranks among the most vomitously smarmy in 20th century pop? The obvious answer is, Soft Rock was a part of early adolescence—when my musical defenses were clearly weakened. It was on the radio when everybody still listened to the radio, and now it’s too deeply embedded in my genetic code to exorcise.

However, the critic in me believes there’s more. That part of me says Soft Rock represents popular music’s last warm breath of pure unselfconsciousness. Oblivious to the twin tsunamis that would soon submerge virtually all culture, Soft Rock genuinely believed in itself. Without the sophisticated self-doubt of Postmodernism, or the manufactured pretensions of MTV.

As pathetic as Soft Rock may sound to me on an “objective” level, it has a naiveté that simply isn’t possible any more. I miss that. And after roughly four years spent primarily listening to small-ensemble bebop jazz, Soft Rock’s featherweight melodies and effusive overproduction values have, lately, soothed my soul like a second helping of banana pudding with a Piña Colada chaser.

Join me as, together, we connect with our inner lava lamps.