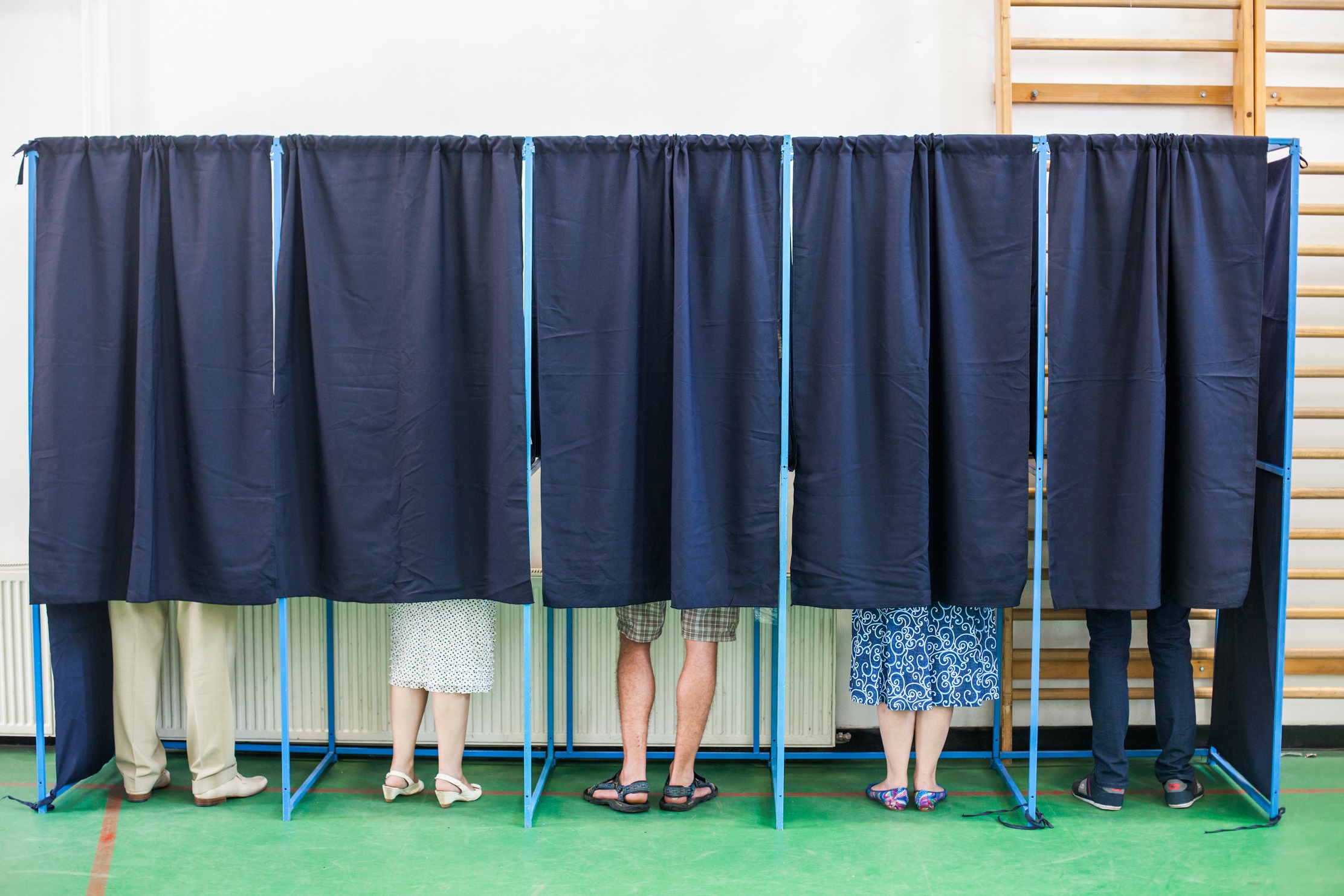 Special thanks to my buddy Jim Allen for sending me the radio spot below from this year’s election. Up in Decatur, says Jim, Big Don is a legend. Based on that radio spot, I can see why!

Anyhow, I saw the photo above online the other day, and for some reason it just tickled me. Seeing those three sets of shoes behind curtains, it almost looks like a unisex bathroom. It also got me  thinking what an amazing country we live in. A country where nearly anybody can qualify to run for office — and somewhere, somebody will vote for them.

For some reason, that photo also reminded me of the radio spot Jim had sent me. I did a little research on Big Don, and it turns-out, he has quite a history in politics. In 2011, he was prosecuted for buying votes. Something called a “Nolie Prosse” was filed and granted by the state, meaning in simplest terms, “there was no prosecution.” Which, I guess, is how he’s able to run again in 2014.

That said, here’s hoping you enjoy this radio spot as much as I did. Go Don!