In February, 2020, we received an email from a stranger to whom we’d been recommended by an art director we’d hired, freelance, way back in the 1980s.

Said stranger, and his partner, had developed a technology platform that instantly hails real estate agents — just like Lyft & Uber hail drivers. They got the idea when they saw a house they wanted to buy as an investment, but could never reach the listing agent to schedule a tour.

We ran the idea past LAH Residential Sales President Coke Williams. He liked the concept so much, he became an investor. But like us, he didn't like the name they'd come-up with — Let's See It. So we convinced our new clients they needed a better name. A short, memorable, Category Killer name — like Uber, Lyft or (closer to home) Zillow.

Six months later, the brand was fully-developed, the platform was fully-functioning — and the website & ad campaign was ready to run. Within an hour of launch, our ad campaign delivered its first customer. You could say we're optimistic for this startup's prospects. And we are profoundly grateful to our old freelance-artist friend for the referral.

ADDENDUM: About a month after the website's official launch, our clients fell in love with a headline they wrote themselves — Real Estate On Demand. We pointed-out the central problem with the headline — namely that they deliver agents on demand, not real estate. They still liked it. So we polled a bunch of people with a single question ("Based on that headline, what do you think they do?"). 27 of 28 answered incorrectly. They still liked it.

Since then, they've rebuilt the site's home page around the headline — complete with a low-budget video that starts talking when you log onto the site. That said, we consider the guys at Reveali good friends. Which is why — as much as we disagree with their new messaging — we are still very much rooting for their success. 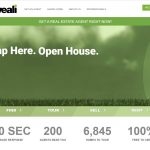 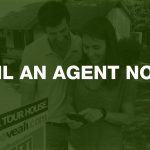 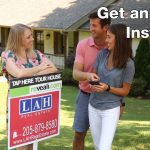 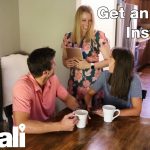 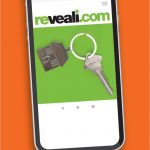 (The handout is playing-card / pocket sized, and was developed before we'd produced original photos and final images. The message addresses the fact that real estate agents pay absurdly high fees to services, like Zillow, for often-LOUSY new-business leads. Reveali generates revenue by charging agents an industry-standard finder's fee, but only when leads generate sales.) 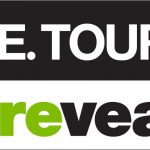